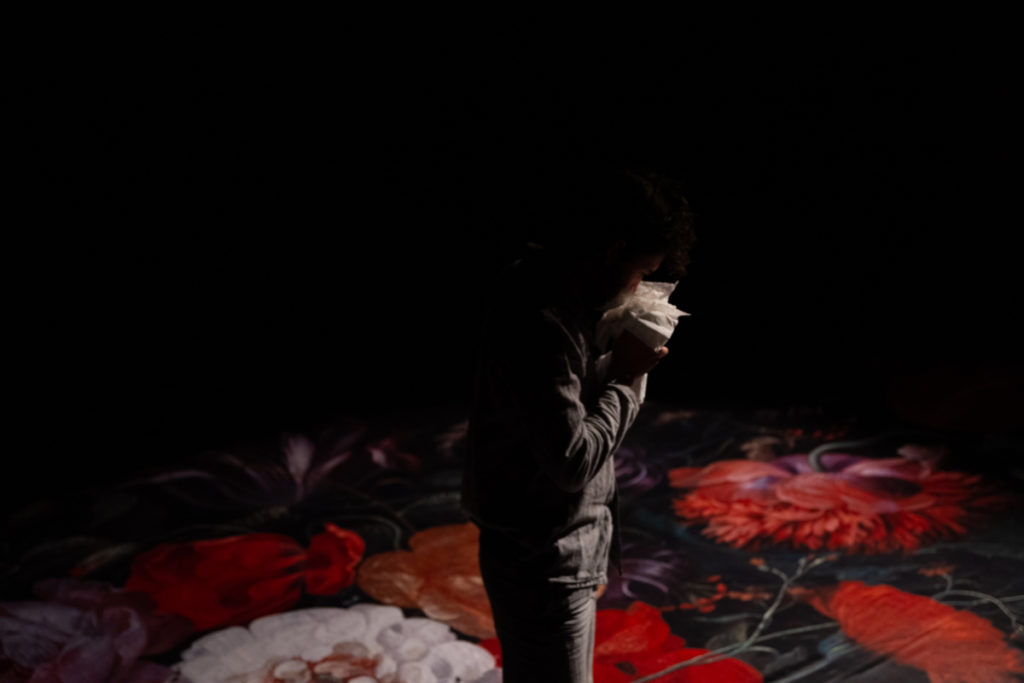 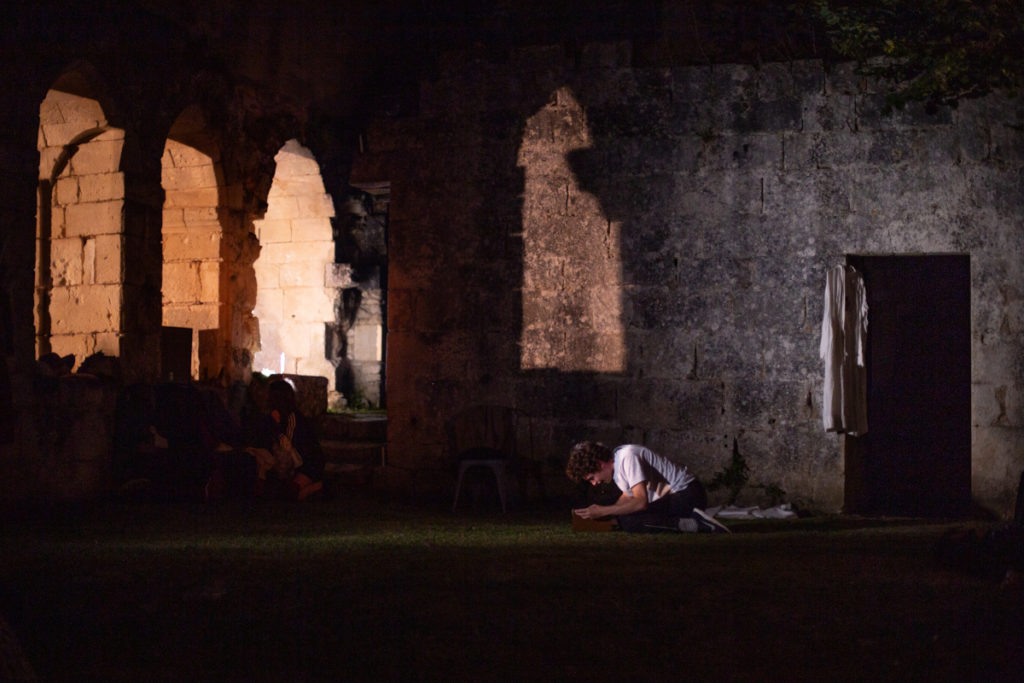 Created in 2021 in Marseille, the COMPAGNIE LE VAISSEAU develops projects directed by the director and scenographer Clara Chrétien, and brings together artists who share an interest in “In Situ” Theater.

The COMPAGNIE LE VAISSEAU wishes to create and bring to the stage a play entitled Le Cabaret des Oiseaux, which proposes a journey into the conscience of a young man filled with remorse.

While he is in his room, prey to a great sorrow that he does not understand, his environment is transformed and the young man finds himself on a crime scene. Apostrophied by a policeman, he is embarked in a surreal investigation. Condemned to solve the mystery of a murder that is beyond him, he then crosses strange situations where the figures of his imagination and his memories mingle.

In this nightmare-like show, the themes of memory and guilt are explored through tableaux that cross between symbolism and vaudeville.

“The theater that I seek to develop is largely inspired by the writings and essays of symbolist playwrights. The invisible and the mystery infuse all of my research on stage. Through an actor’s work that studies silence and immobility, through a work of sound and image that allows symbols to shine through, I seek to propose theatrical forms that are likely to question existence and to probe the mysterious reality of the soul.
But if nothingness and the unknown are at the center of this theatricality, the comic is not excluded. On the contrary, I want the spectator, who is invited to contemplate the mystery, to be able to laugh at it. I see that in life, a lot of laughter breaks out at funerals. I am touched by this laughter, which is full of vitality, and with which human beings respond to nothingness and the unknown. This is why, without trying to solve some metaphysical anguish, I naively try to respond to the appalling and the incomprehensible by using imagination and laughter.” Clara Chrétien

Follow the news of the Compagnie le Vaisseau: @Compagnielevaisseau