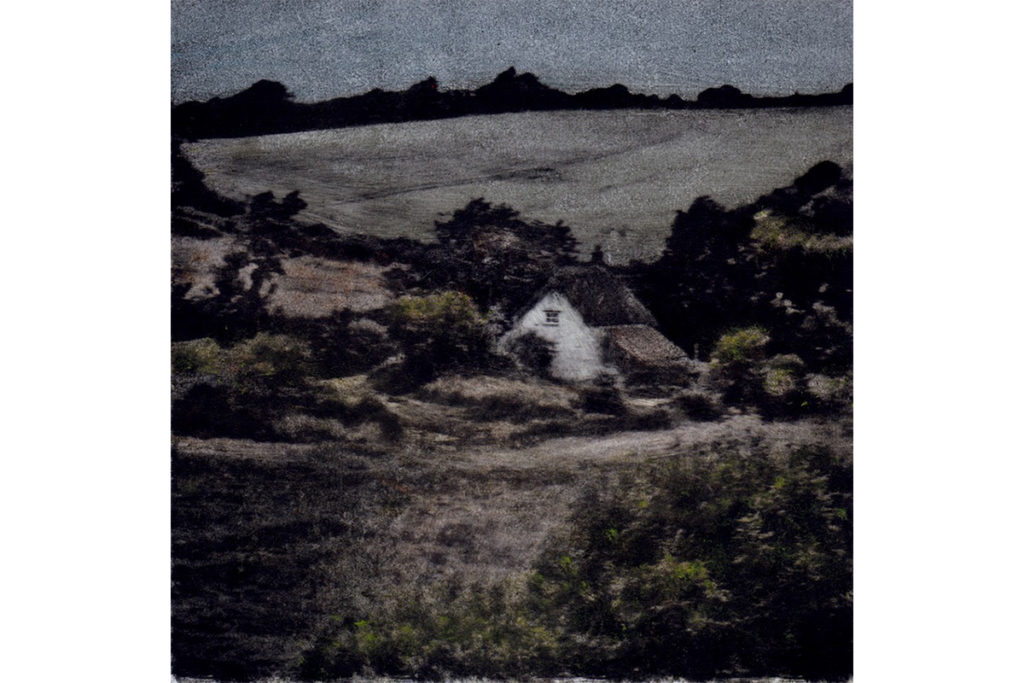 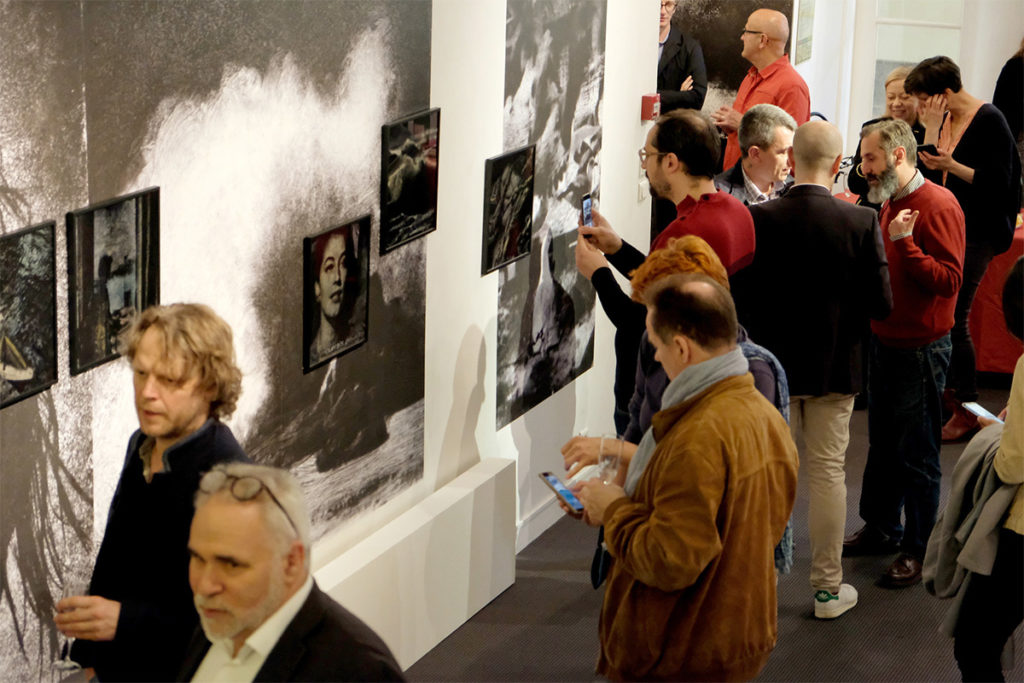 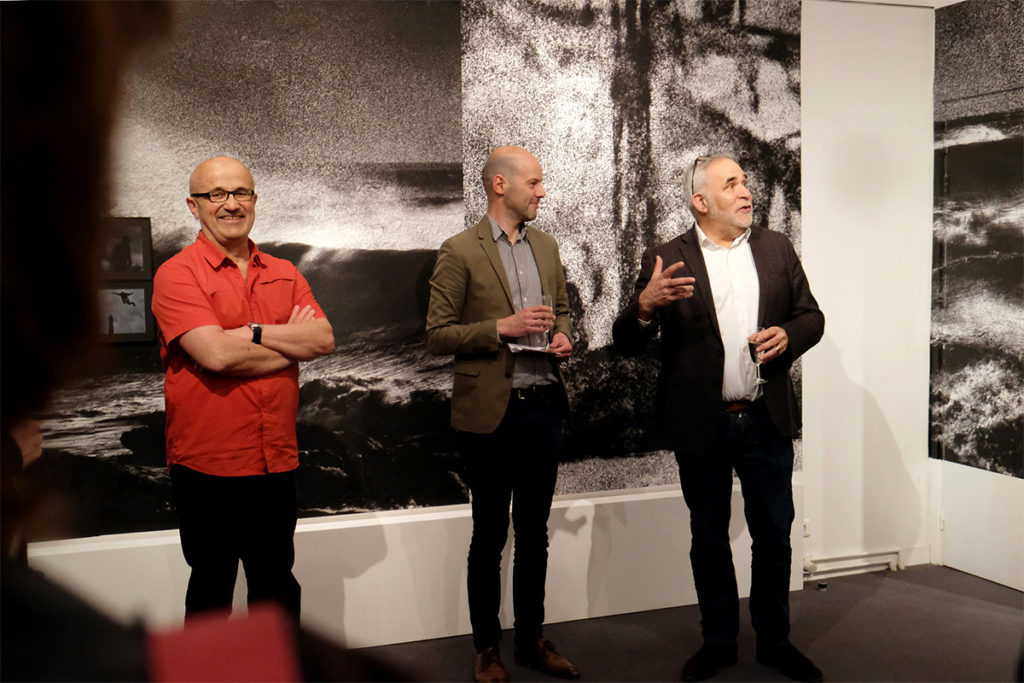 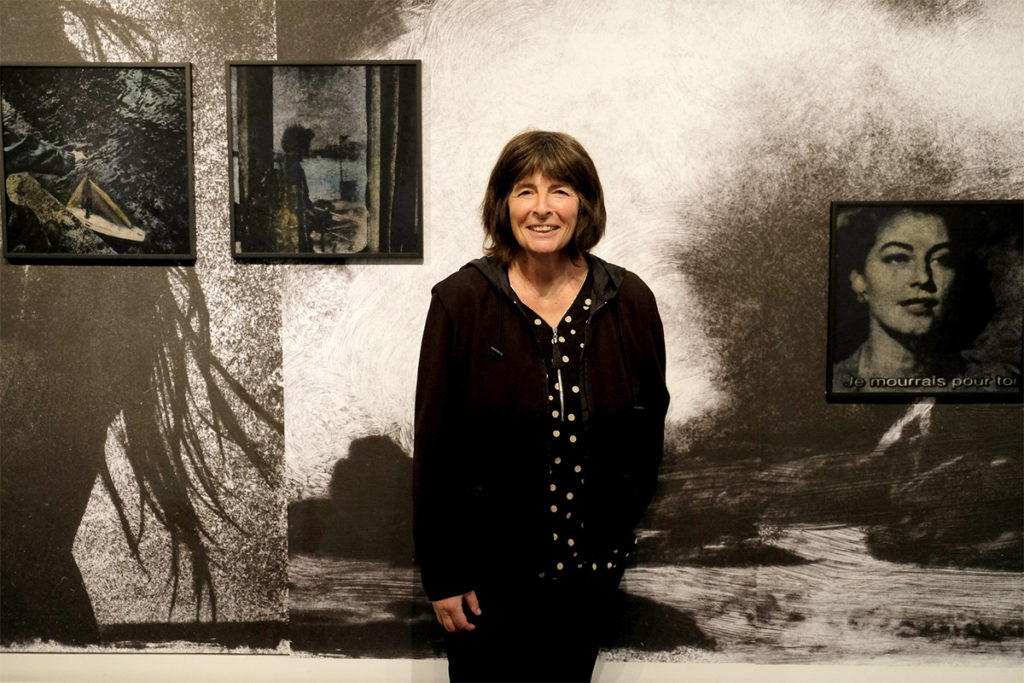 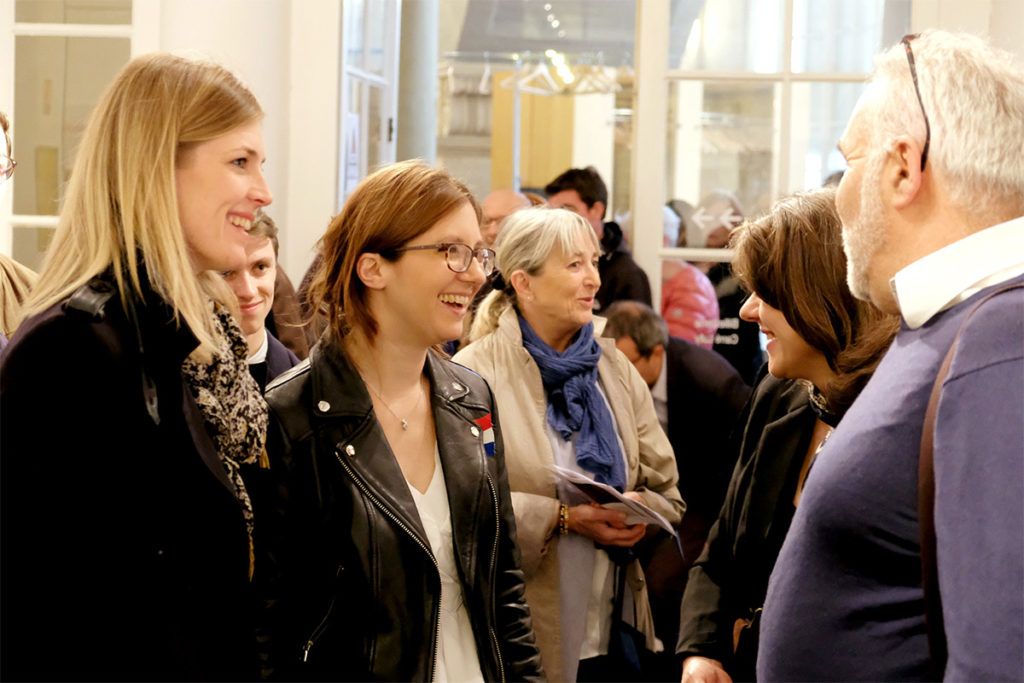 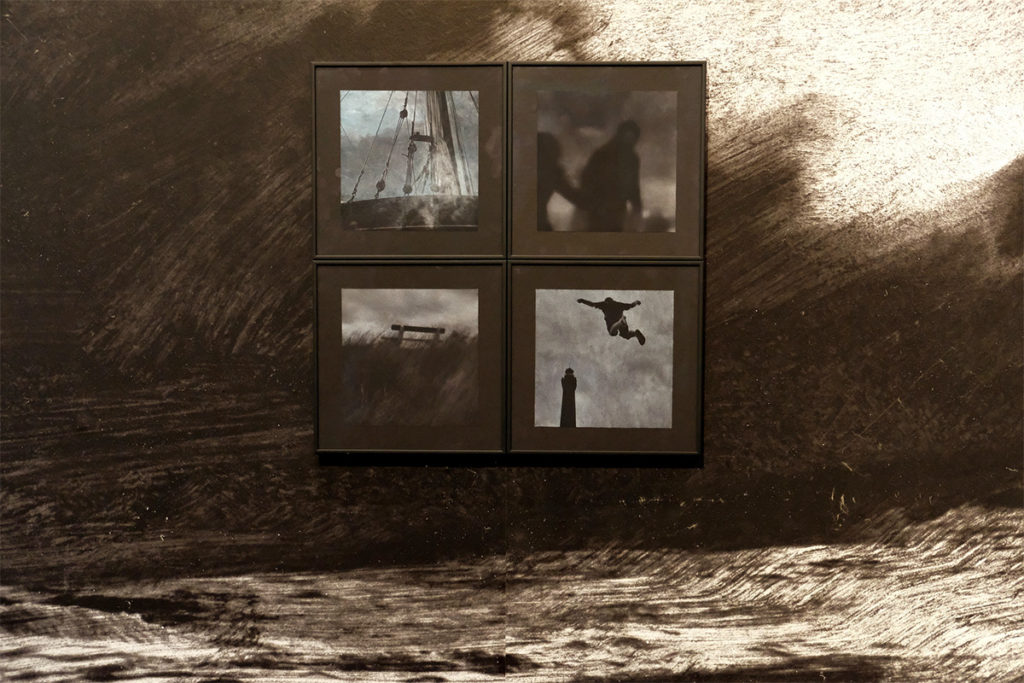 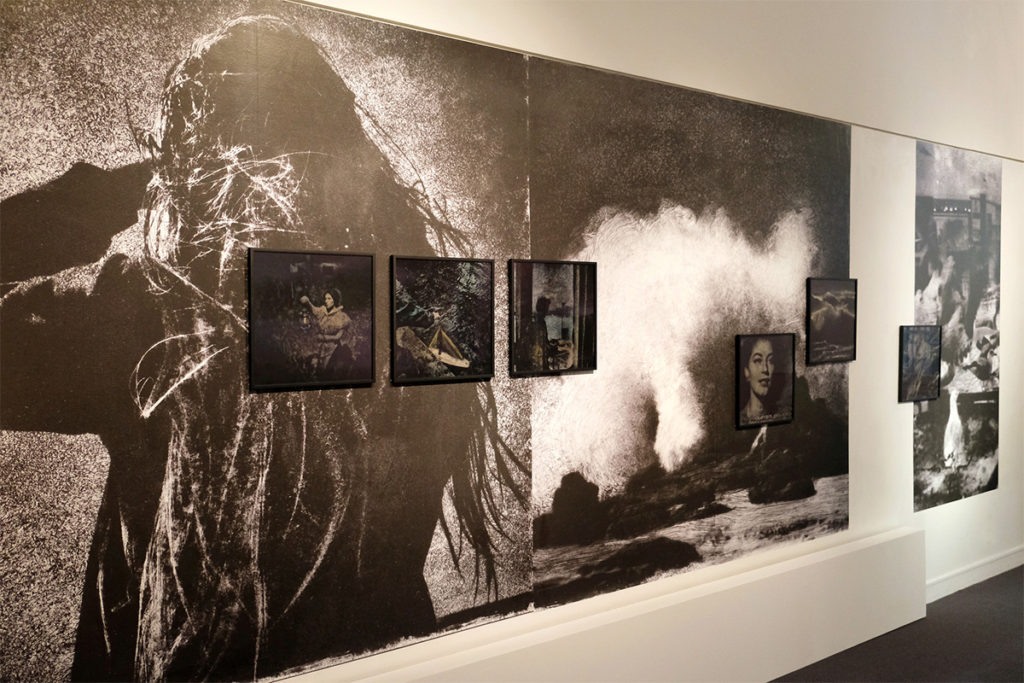 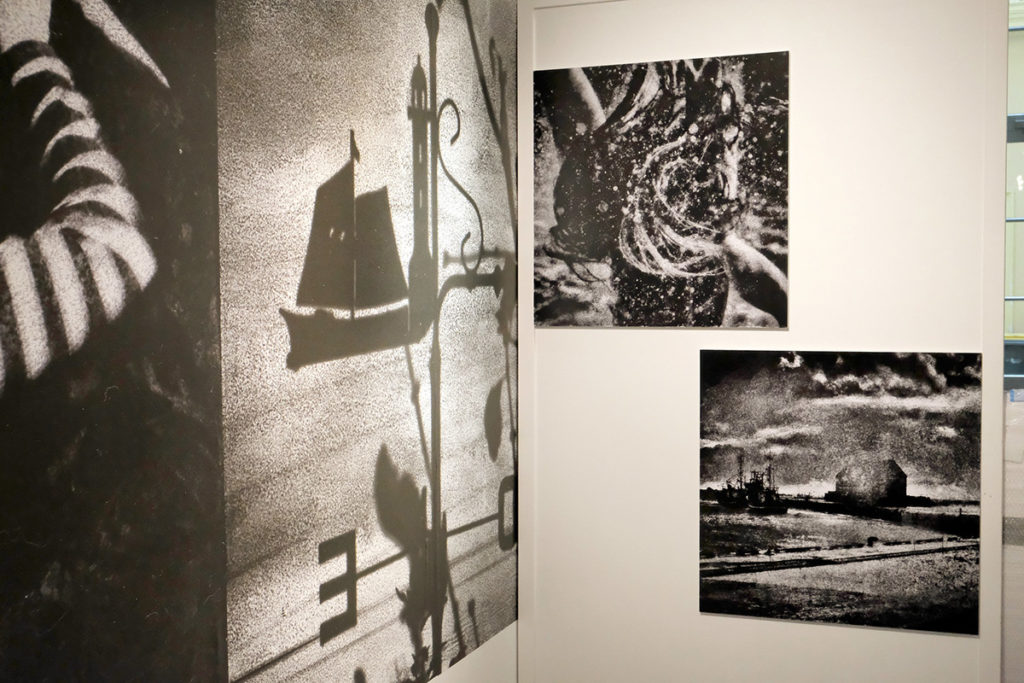 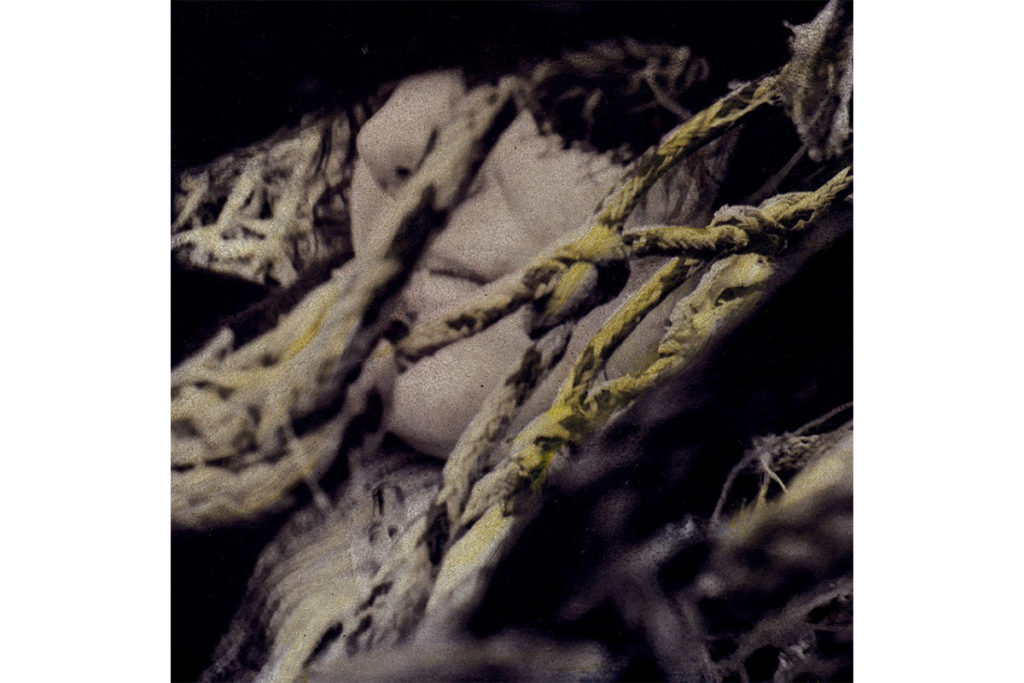 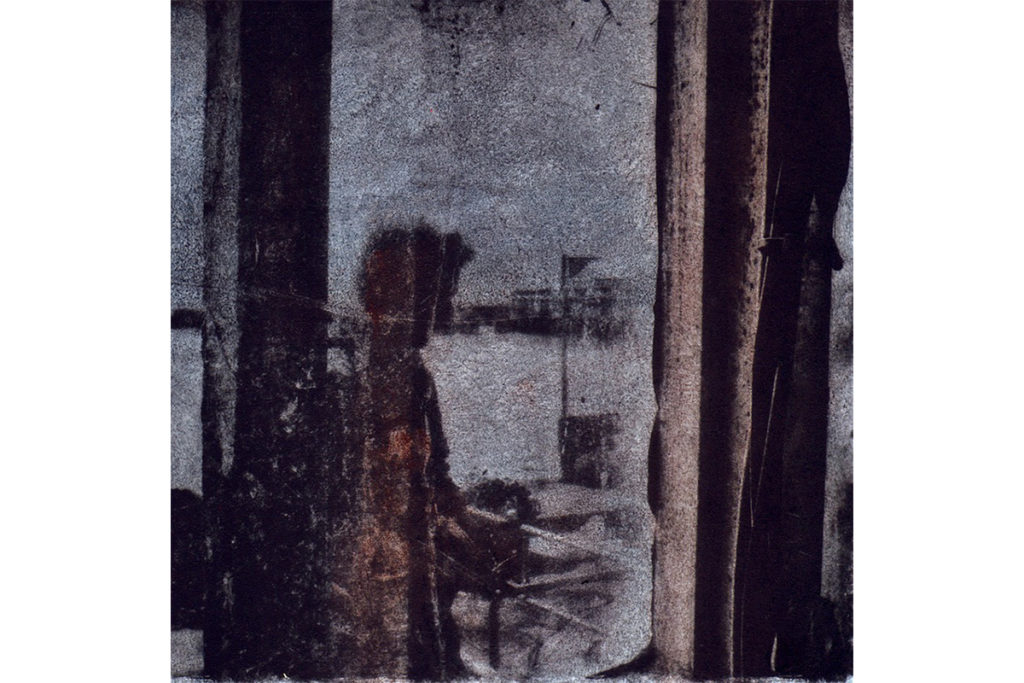 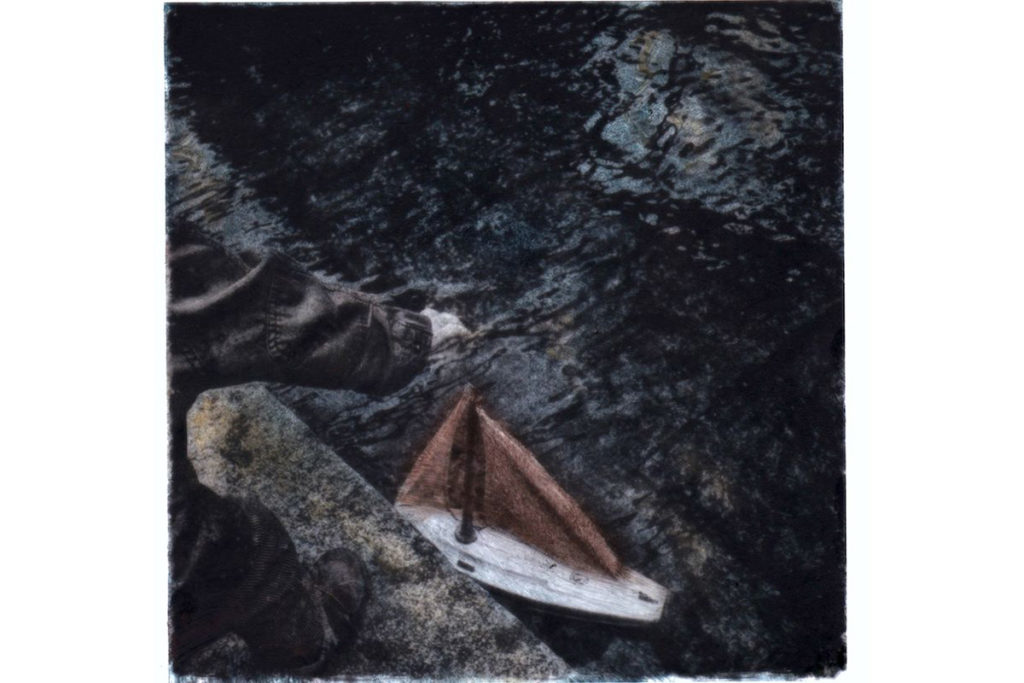 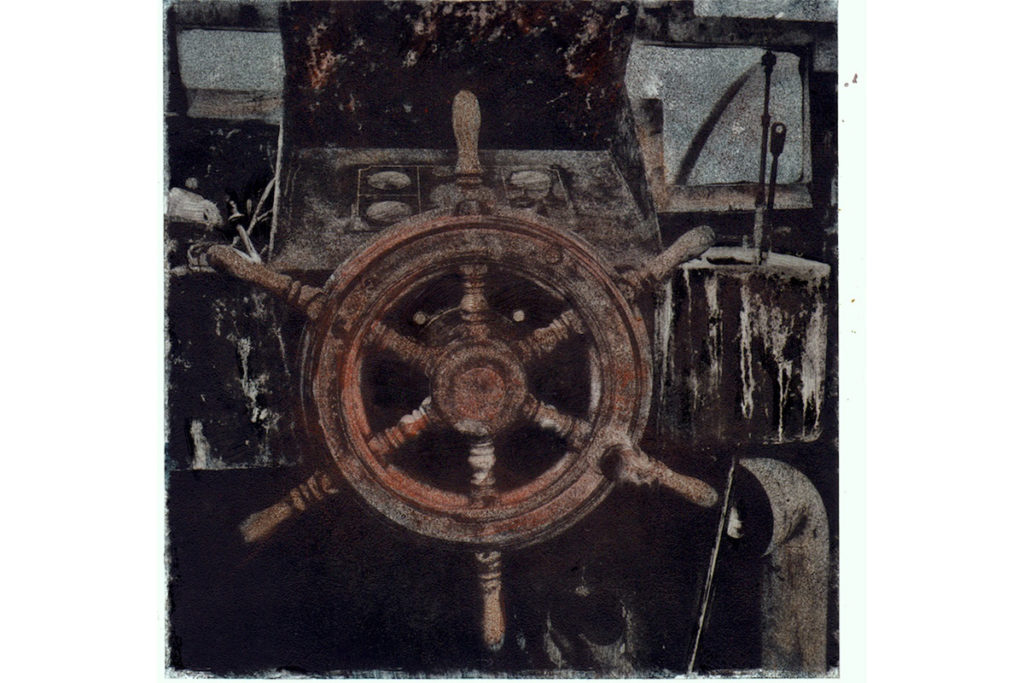 Florence Drouhet (Davril Association) invites us to participate in her Music and Photography project, which she initiated with the Orchestre Symphonique de Bretagne in 2018. For the 2019 edition, the OSB will play Wagner, the Flying Dutchman. She wishes to invest the exhibition hall of the Opéra de Rennes to exhibit a photographic series by Irene Jonas on the theme of the Phantom Ship. Irène Jonas is also preparing a series of photographs that will be projected in dialogue with Jean Cras’ music during the Ar Gwalarn concert. The exhibition will be the highlight of an ambitious programme and will be musical: the public will be able, via a smartphone application, to listen to a musical score created by the OSB, composed of sounds from Wagner’s Opera and sounds by contemporary composer Julien Gauthier, in association with Irène’s photographs.

We meet Irene at her house and discover her work while enjoying a cup of Russian tea. The photos are full of melancholy. Irene is Breton by adoption and her work on the sea is splendid. She paints her photographs, which makes each work a little jewel.

The project was launched swiftly so that the creative work could be completed before the concert season. Over the next three months, Irene will be guided and inspired by this story of a cursed captain in search of redemption and saved by a woman’s infinite love. Since the 18th century, The Flying Dutchman has been haunting the oceans and slipping into myths, novels, poetry, painting, cinema and music. The legend sometimes changes his name and country, but the wanderings are the same. Irene literally immerses herself in this universe.

The Opéra de Rennes is lending us its walls for the exhibition that will be scripted by Florence. Gigantic blue-back papers are installed. The staging is immersive. About ten painted photos, black and white photos of different formats are exposed in this beautiful open space next to the room dedicated to welcoming the public of the Opera.

The opening on 29 April 2019 was a success. The exhibition will remain on display for two months, throughout the musical season.

“There are gifts that do not fall from the sky… but are no less heavenly. To have complete freedom to carry out an exhibition project, such as the one carried out at the Opéra de Rennes on the theme of the flying Dutchman while Wagner’s “Phantom Ship” was resounding on stage, was a wonderful adventure that would not have been possible without the support of the Fonds Régnier pour la Création.” Irene Jonas

The Fonds Régnier pour la Création financed Irene Jonas’ work for the exhibition “The Flying Dutchman”, the photo prints and the scenography.