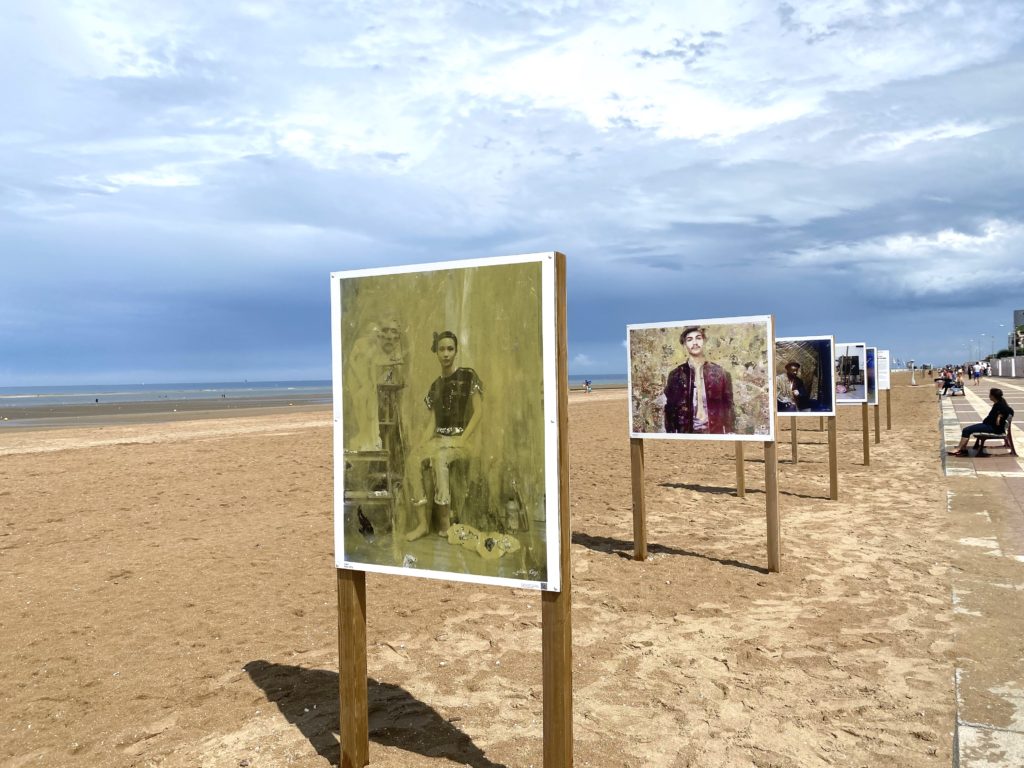 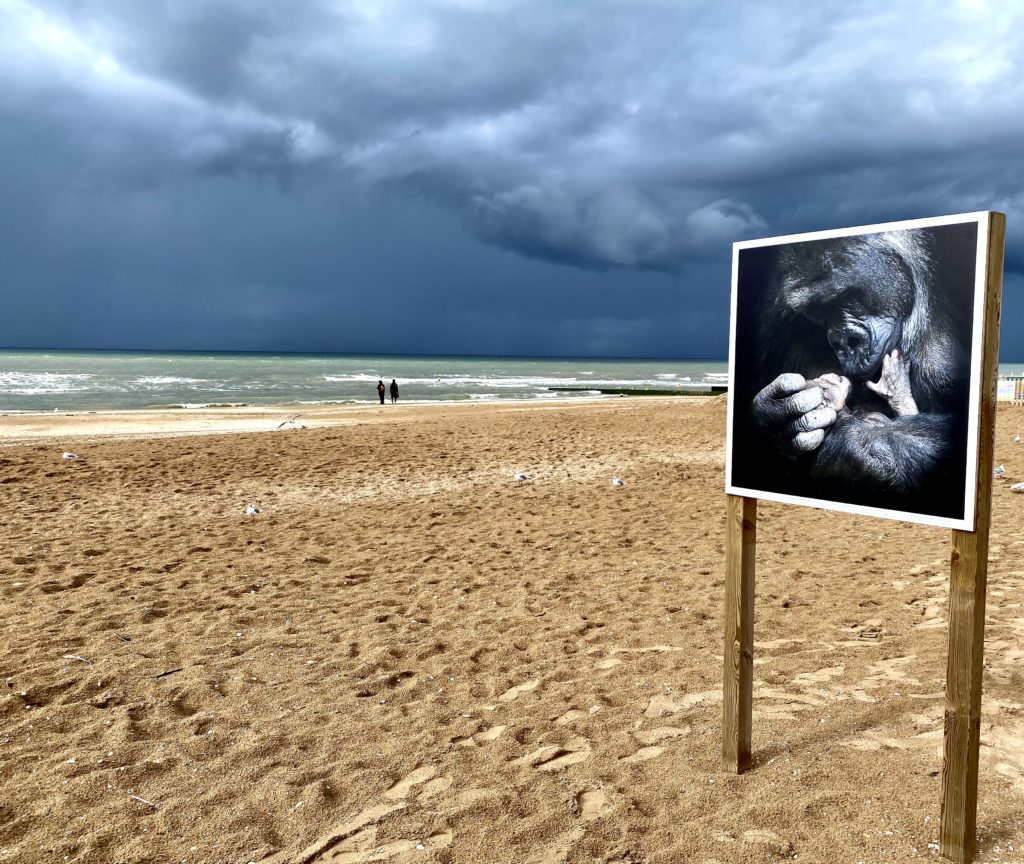 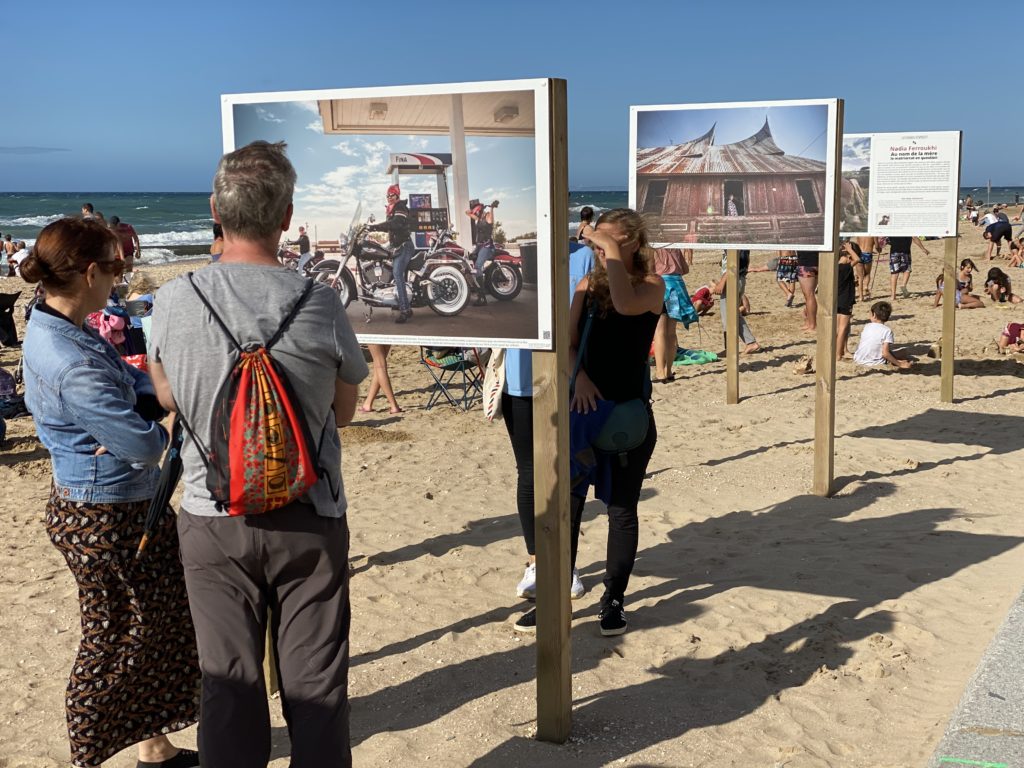 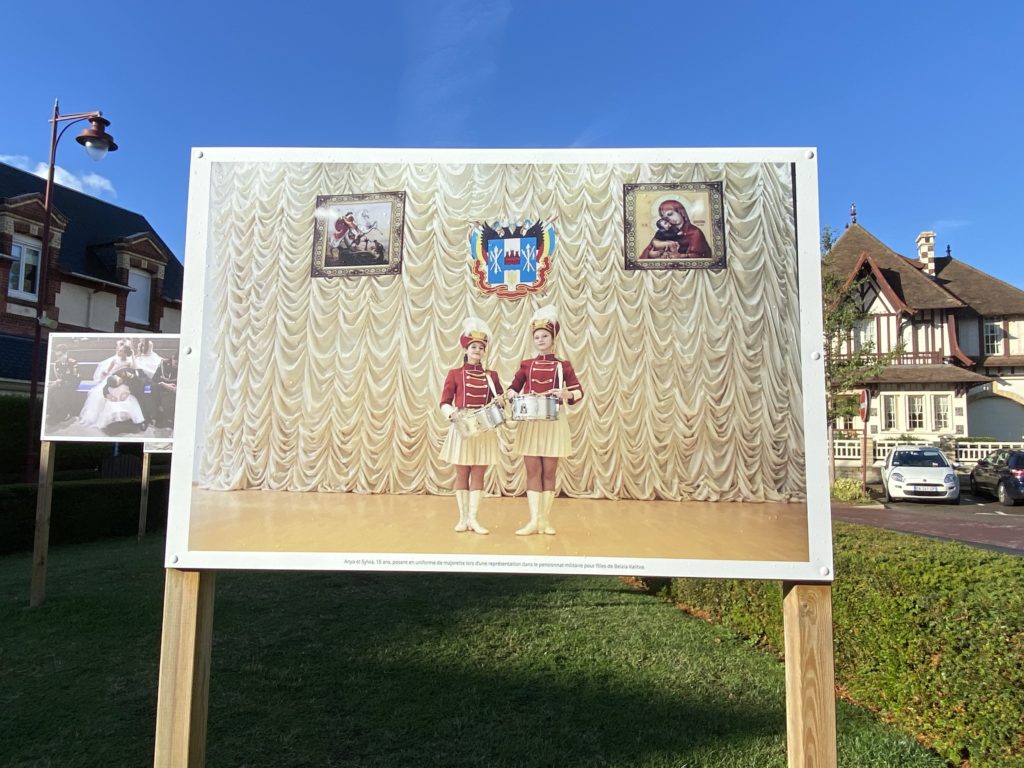 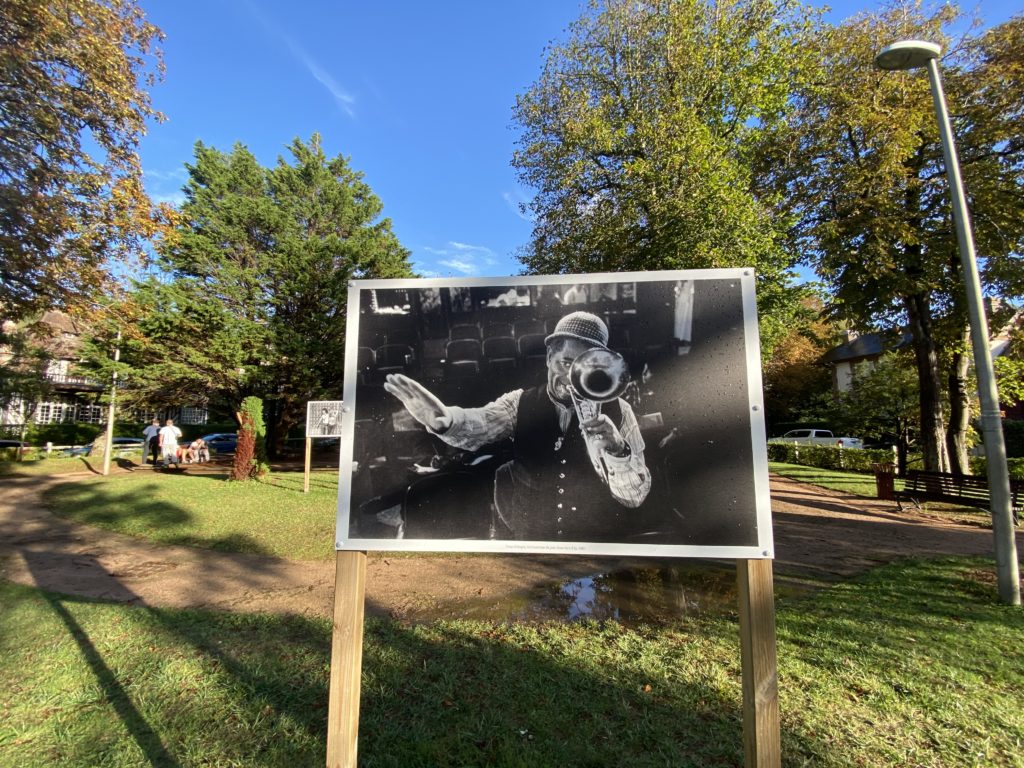 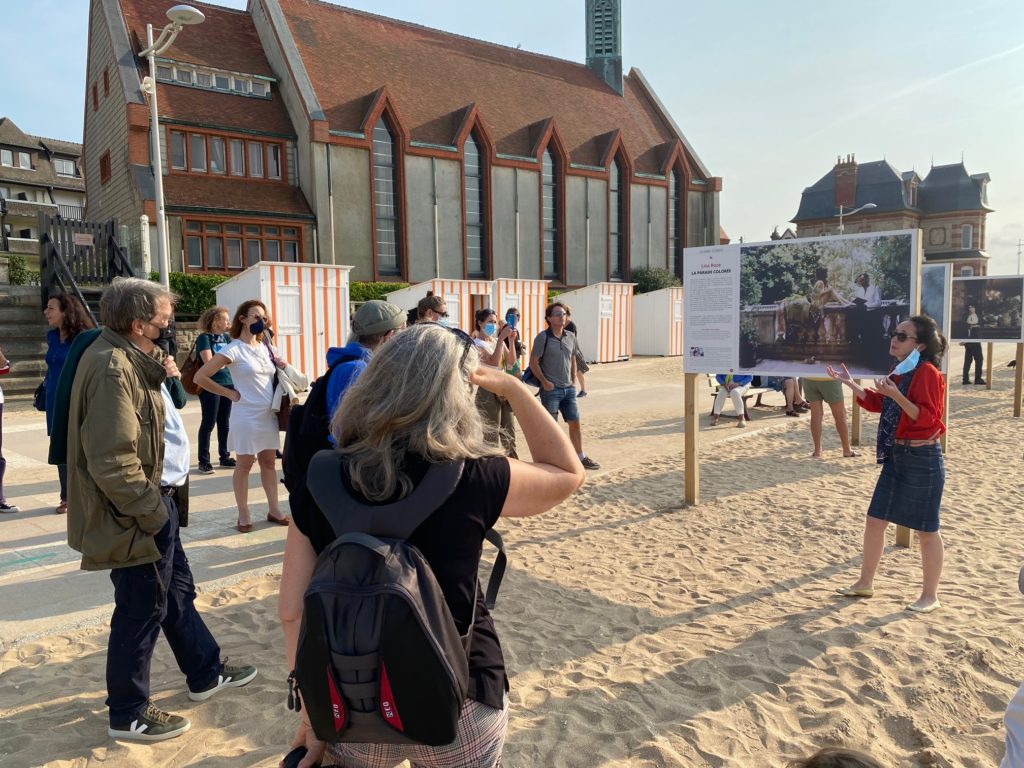 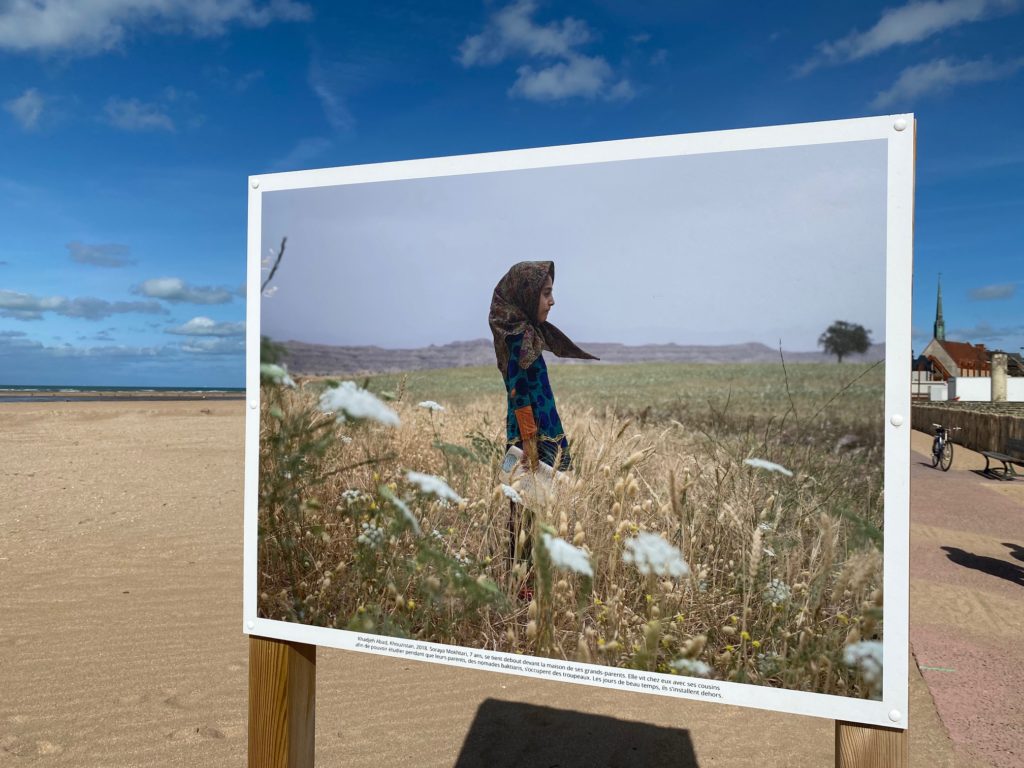 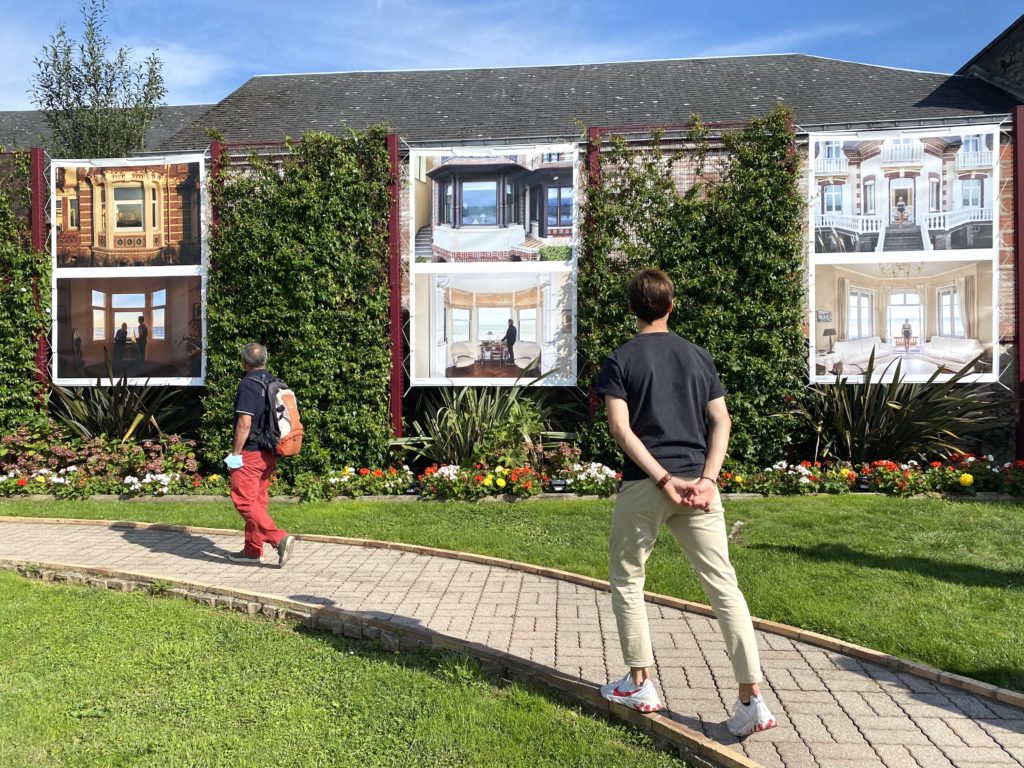 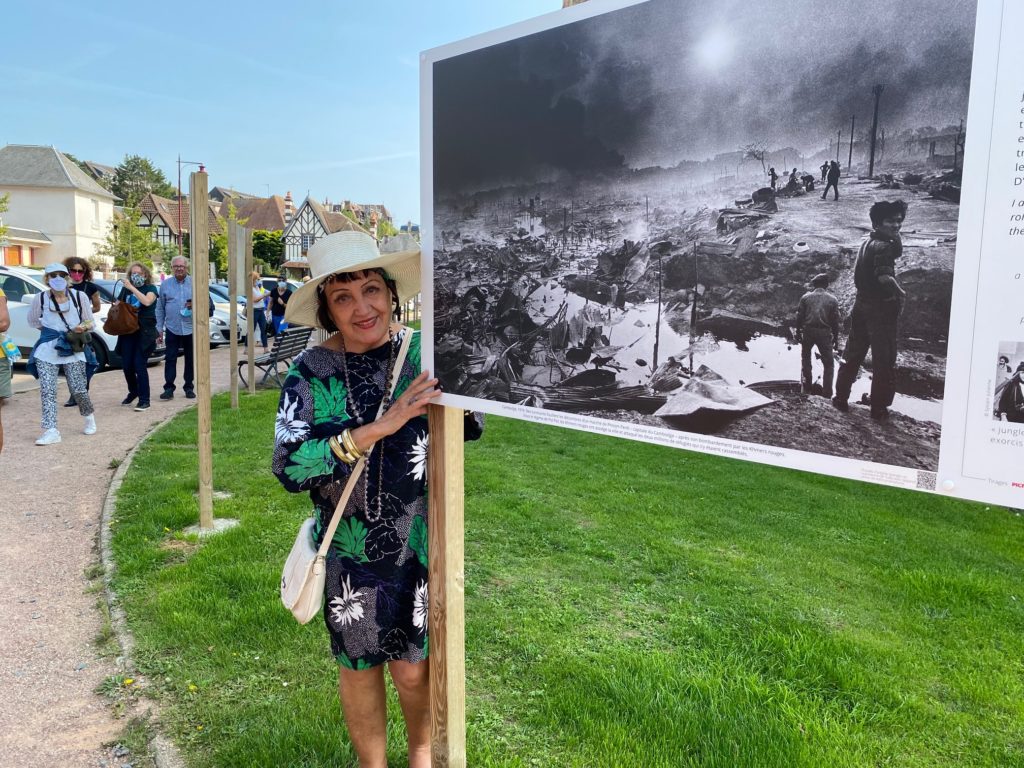 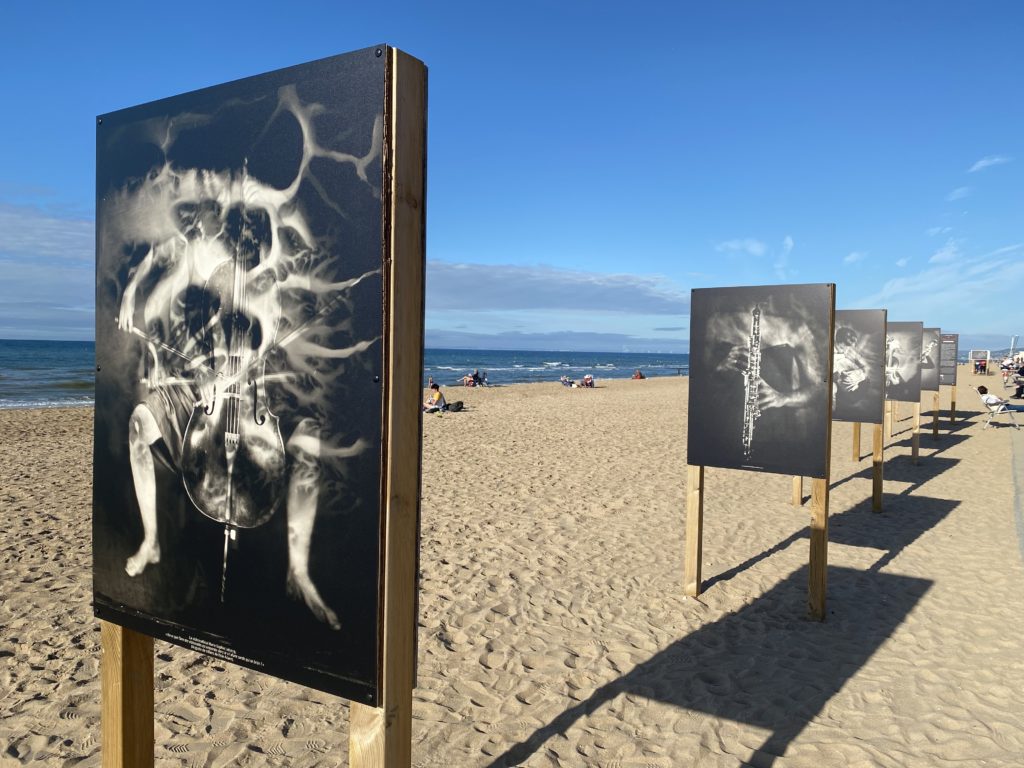 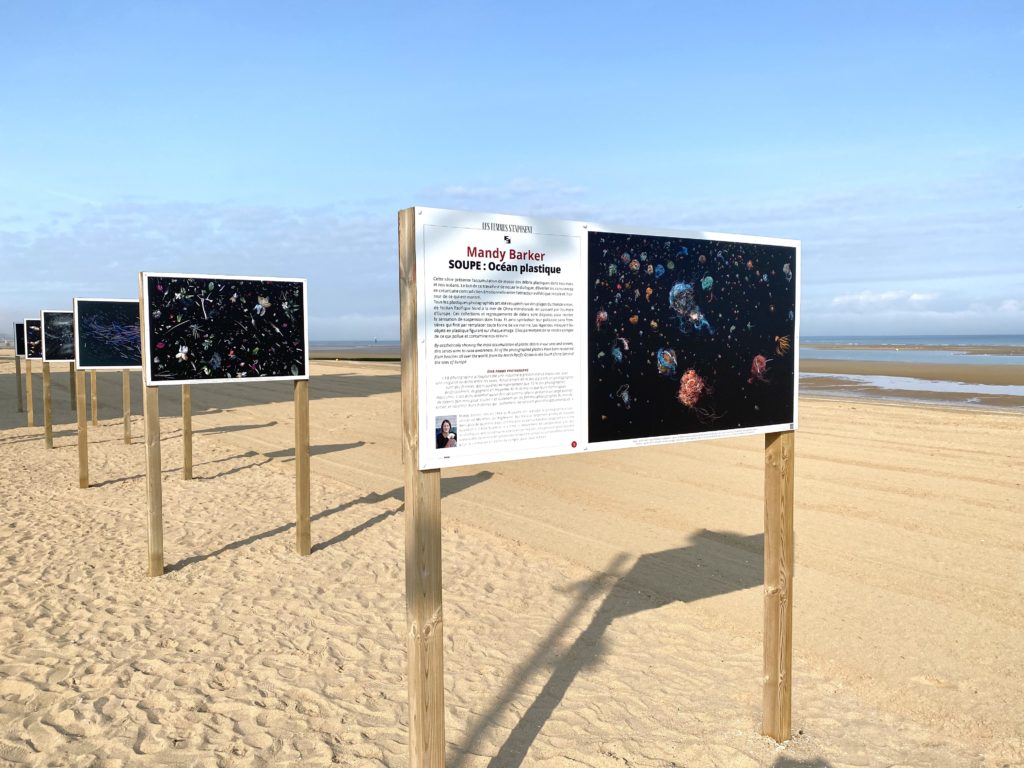 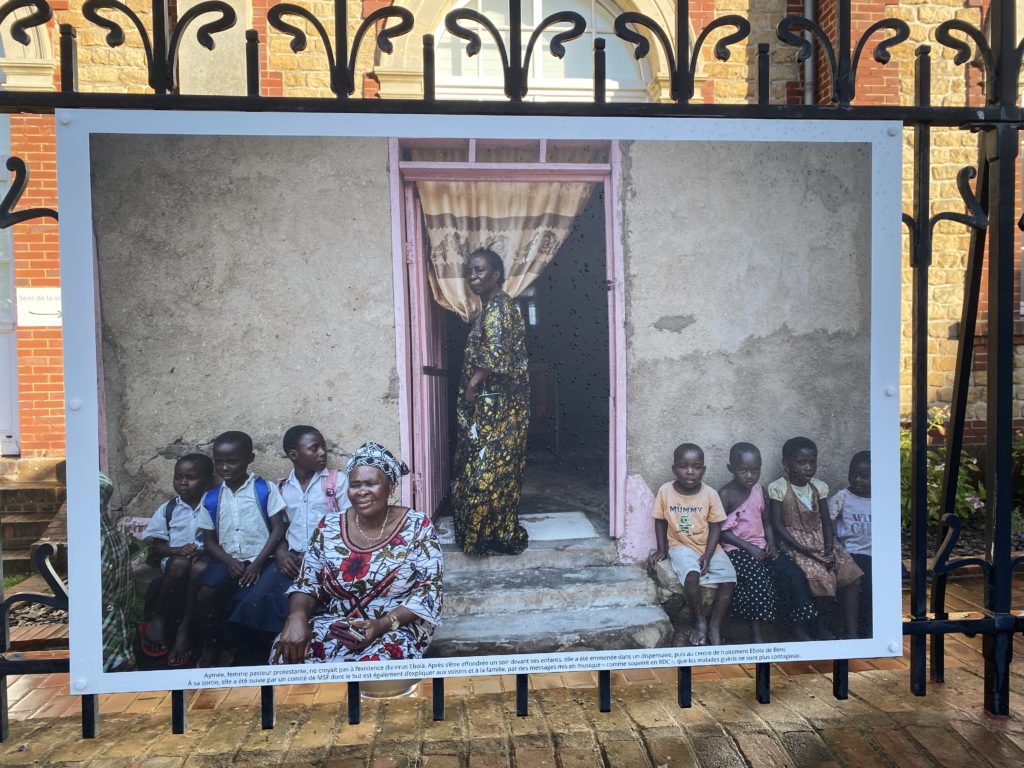 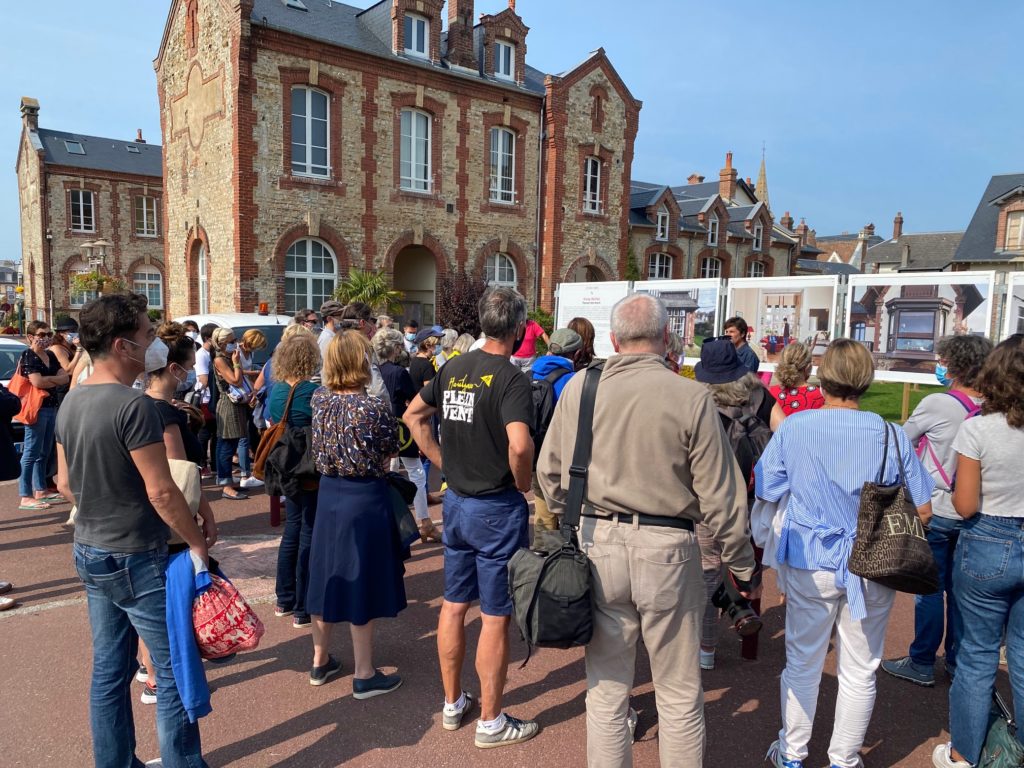 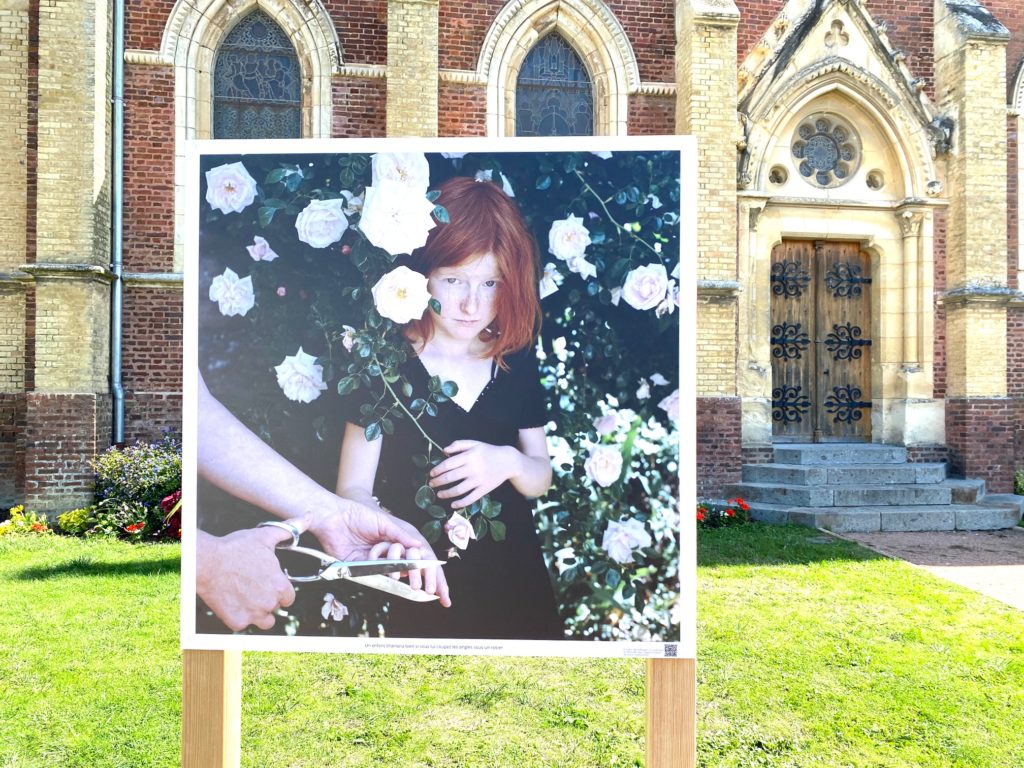 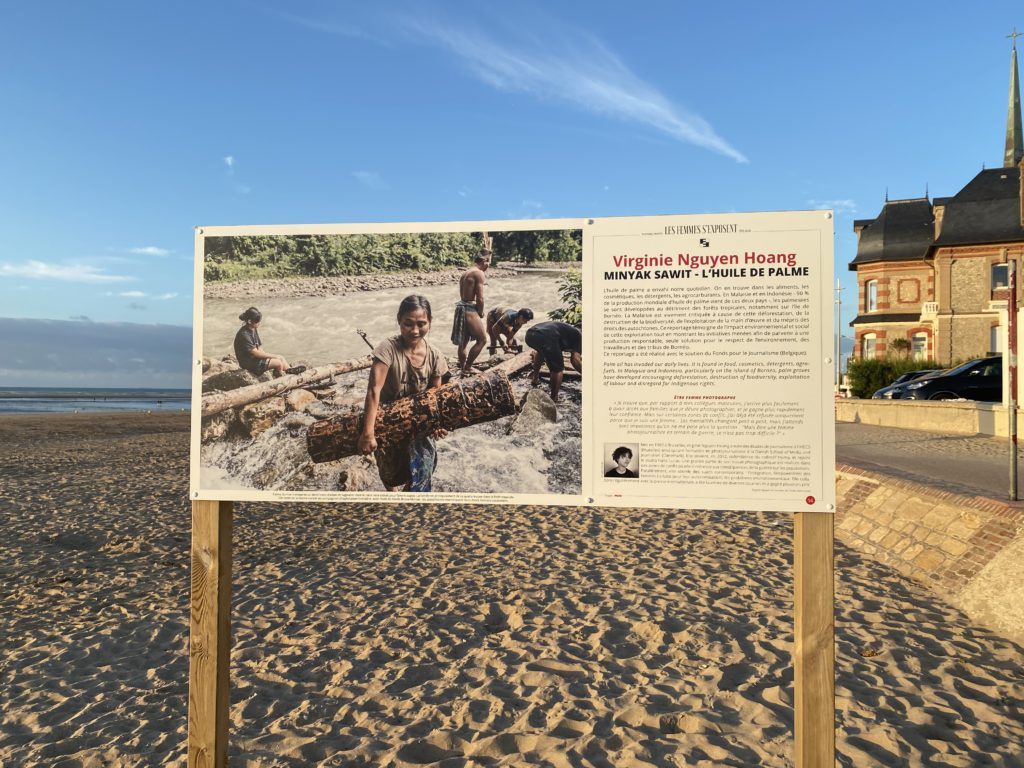 We met Béatrice Tupin in December 2019. She created the festival LES FEMMES S’EXPOSENT in 2018, in Houlgate, her adopted town. Her enthusiasm, energy and determination have won us over, we will be partners of the third edition of 2020

The third edition of the festival took place from August 7 to September 25, 2020, in Houlgate, Normandy, with:

The photographers presented during the 2020 edition: