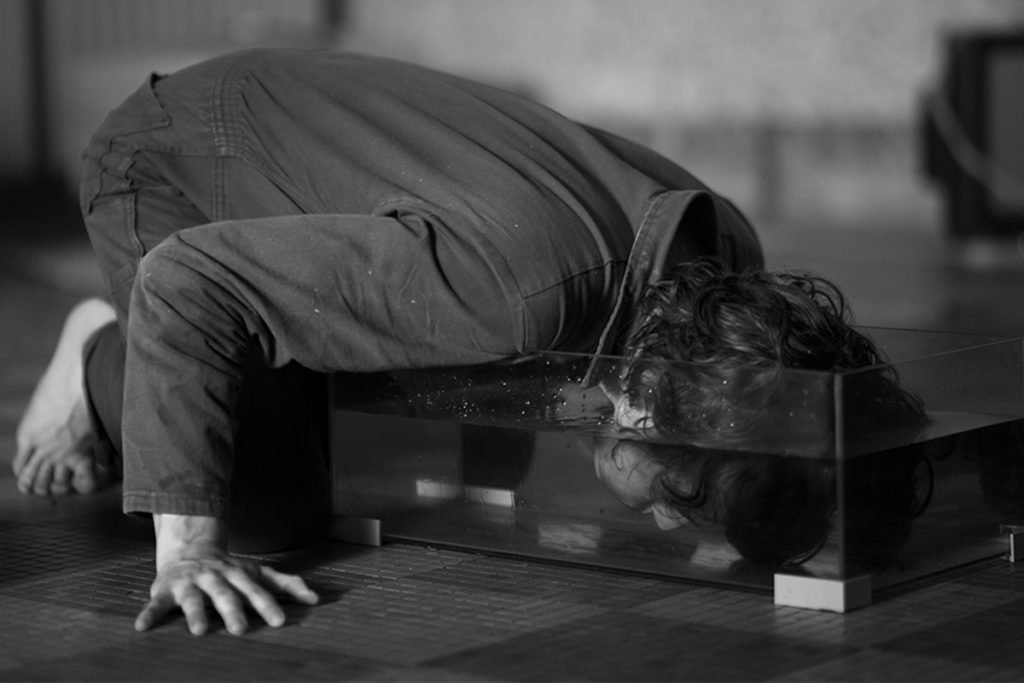 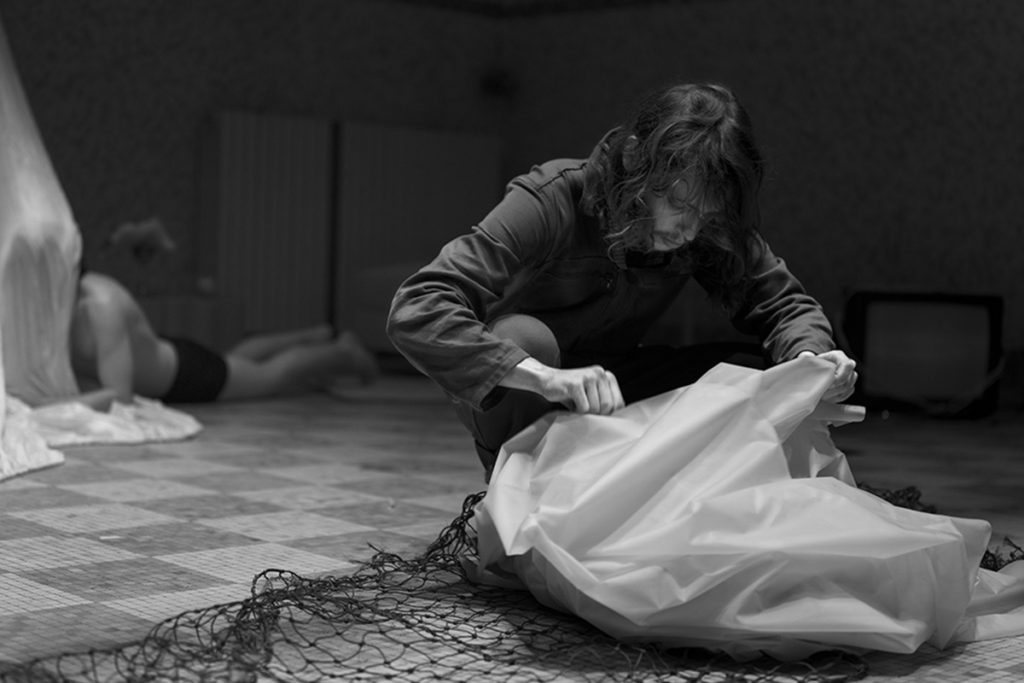 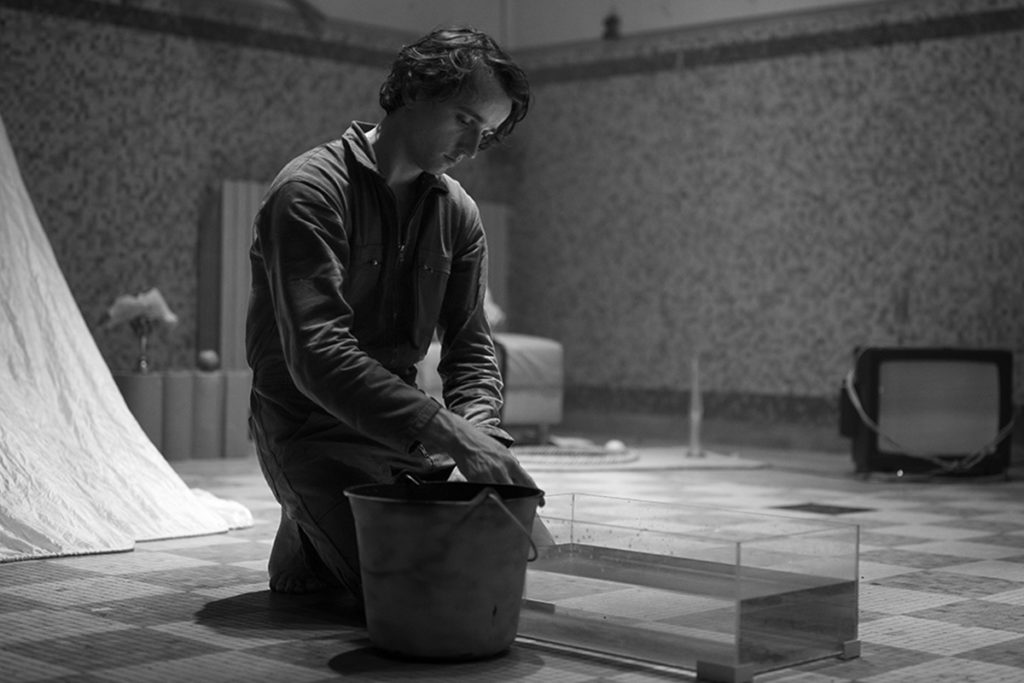 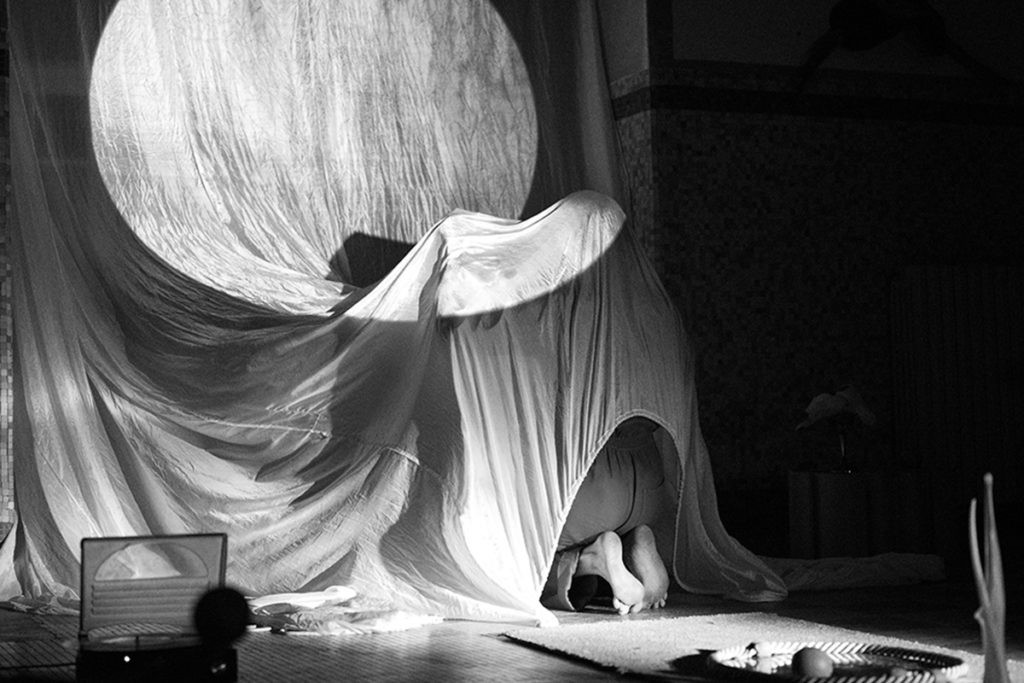 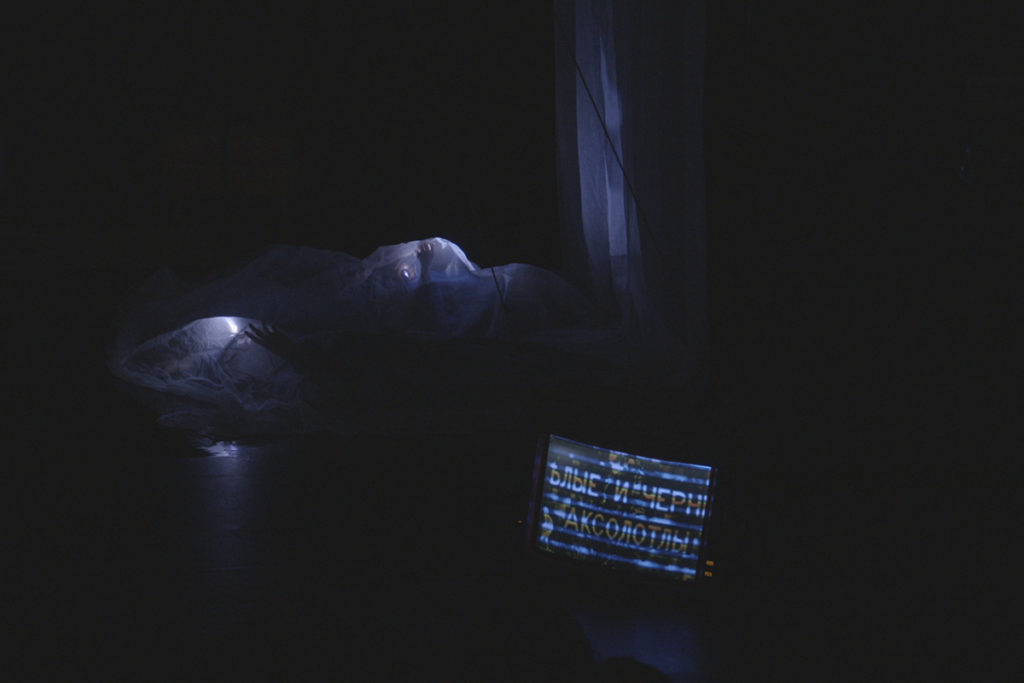 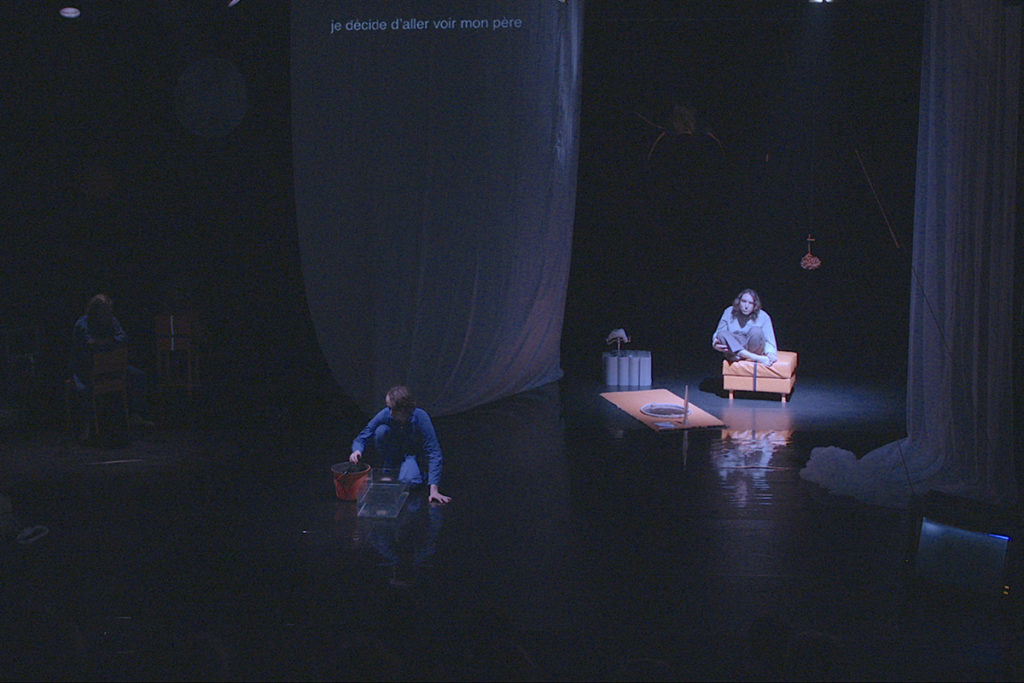 Created in 2021, the company La Serre was born from a very simple desire: to gather artists from France, Russia, Sweden, Tunisia, Germany, and Tahiti around a contemporary writing: actors, visual artists, and graphic and sound designers, met during their studies at the Beaux Arts and the Théâtre National de Bretagne.

In the near future, the Earth is nothing but a vast expanse of water in the middle of which Batracia Bouée floats, the last inhabitable place before humanity becomes extinct. In this inflatable city born on the sunken rubble of the old world, lives a community whose floating bases are subject to mutations. A hallucinatory and delirious fable about global warming and the adaptability of man to his environment.

First theatrical creation of the company, the project approaches the stakes of the climate crisis by a resolutely fictitious detour which has to do with the fable, and raises the questions of the rise of water, recycling, migratory crises, nuclear power and overfishing. It also questions the place of art and the relationship to history in a post-apocalyptic world. It is accompanied by a museum installation in which several artists collaborate (Thibault Casteigts, Linnéa Ekelöf, Rym Esseghaier, Elena Galeeva, Sacha Lancel, Laurelenn Simon, Andreï Solovev), resuming the key elements of the story, which the spectators cross before and after the show.

Follow the news of the Compagnie la Serre : @compagnielaserre

Trailer of the show: