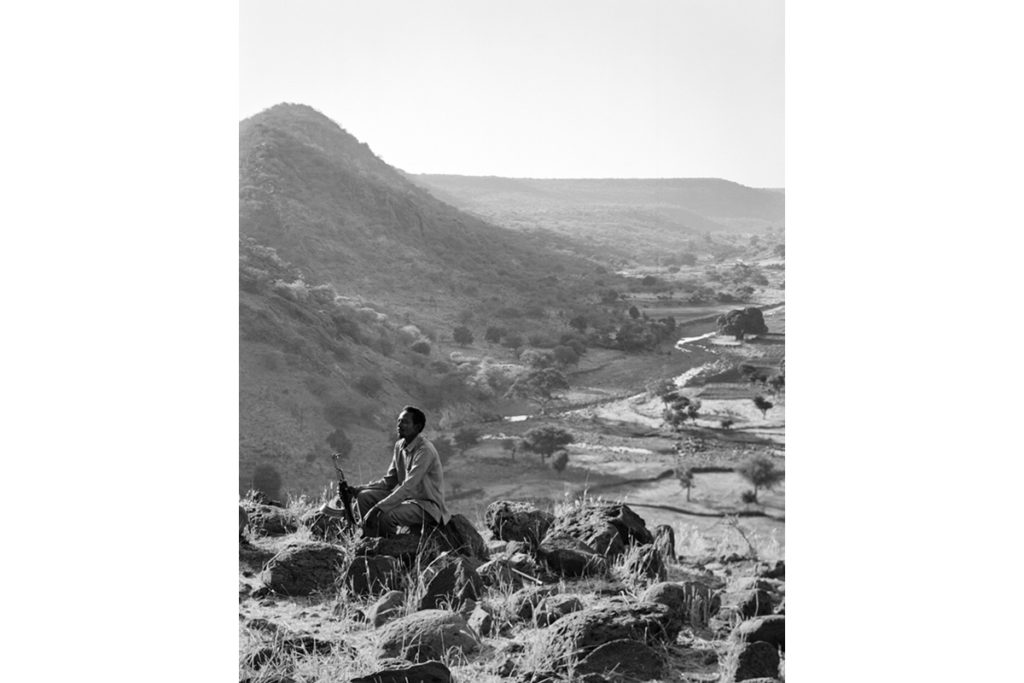 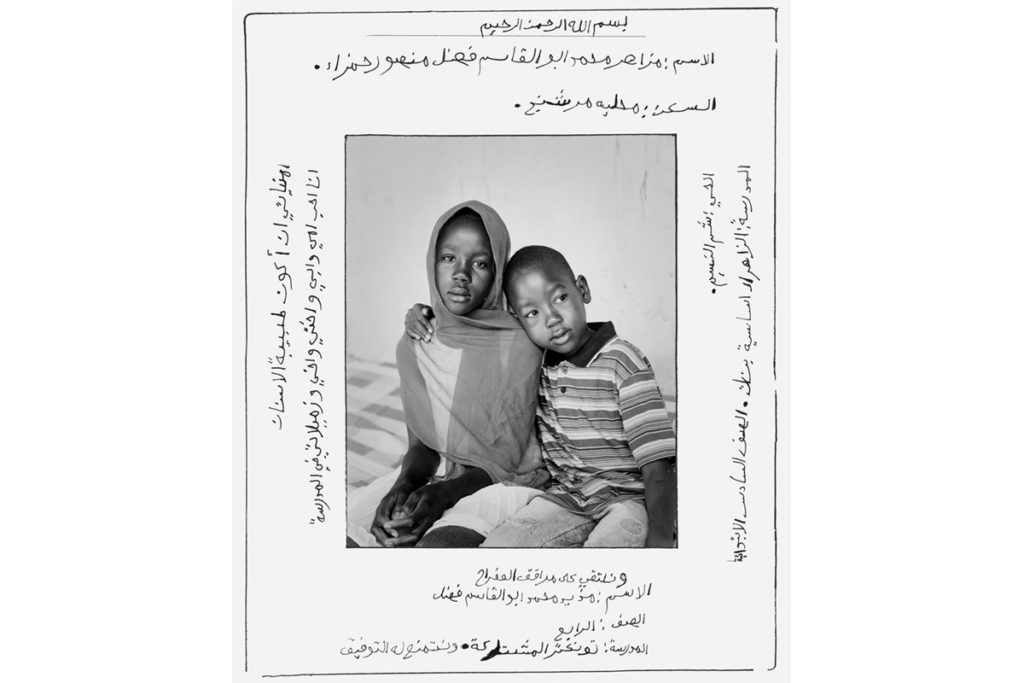 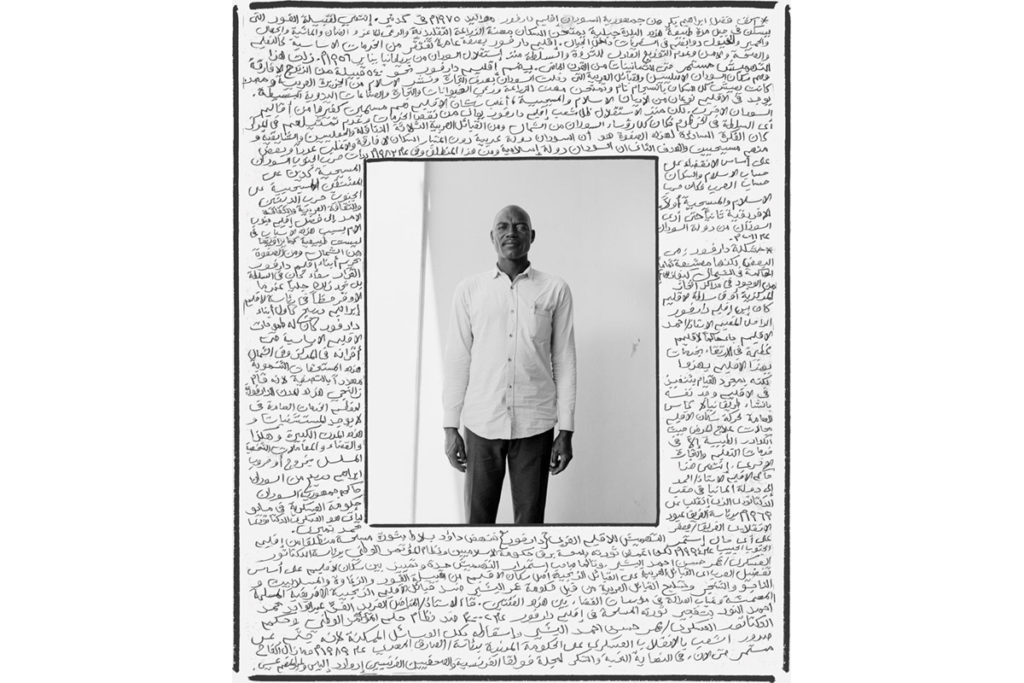 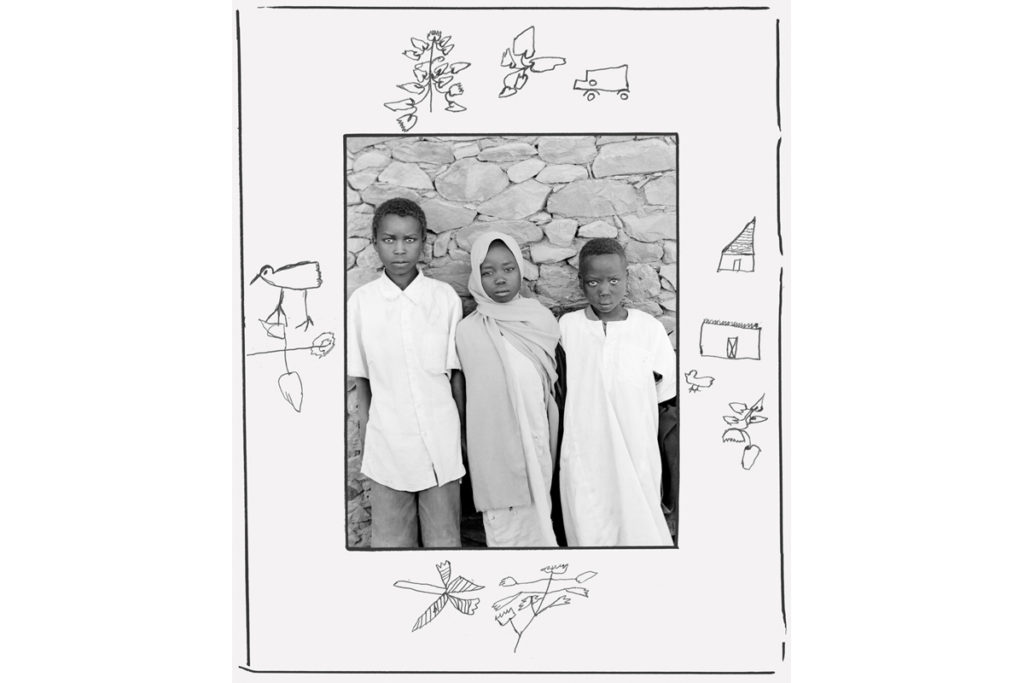 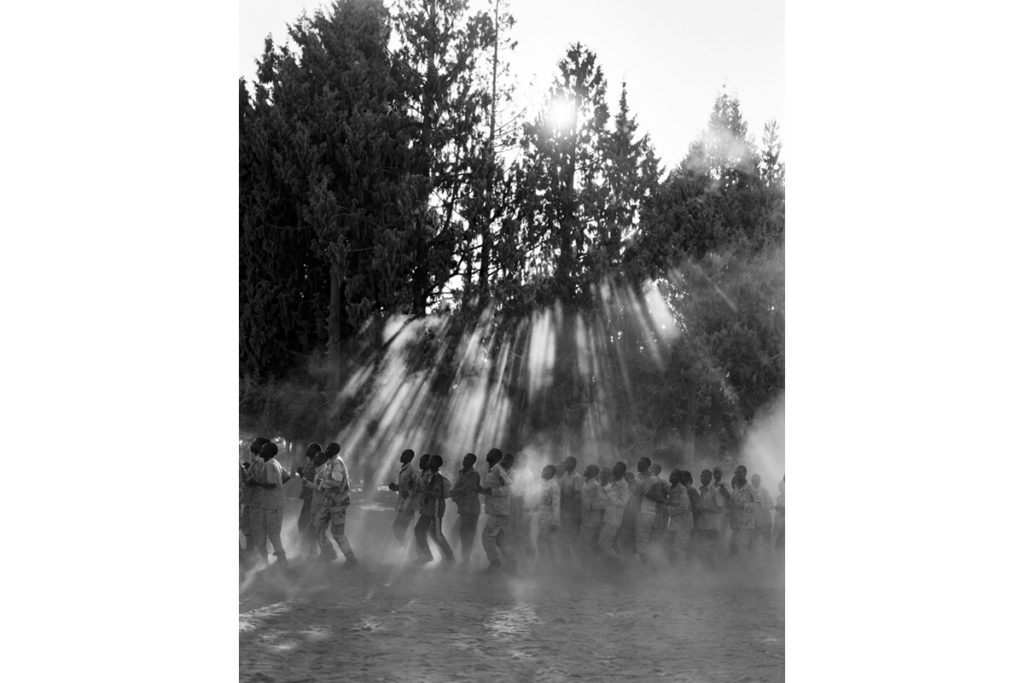 Don’t Cry, This is Our Land
Abdulmonam Eassa & Edouard Elias

The Jebel Marra is an impregnable fortress. It can only be reached by steep, rocky paths where travel by mule is faster than by car.
This mountain range in the heart of Darfur is an island of resistance controlled by the Sudan Liberation Army, scene of one of the last armed rebellions in the country that the central government has never managed to dislodge, and it has been in a state of siege since 2003.
It is twenty years since the conflict broke out, but peace has yet to return to Darfur. In April 2019 the fall of Omar al-Bashir, pursued for “genocide” and crimes against humanity by the International Criminal Court, raised a glimmer of hope. Peace agreements were signed in 2020 between the authorities in the capital and several of the rebel movements. However, the region has continued to be the scene of violent clashes. The coup d’état by soldiers close to al-Bashir’s regime in October 2021 did nothing to improve the situation.

Abdulmonam Eassa & Edouard Elias travelled to the mountains of Jebel Marra to meet the Fur people, who went there in December 2021 seeking refuge from the Janjawid militias. Using a view camera, they produced portraits of civilians and their armed movement, the Sudan Liberation Army, as well as images of the local landscapes.
Abdulmonam, who was based in Sudan to cover what was happening in the country as it underwent the military coup, speaks Arabic as his mother tongue, and thanks to his human skills was able to build a network of contacts that allowed him to gain the closest possible understanding of events.
Edouard Elias provided his technical expertise in pre-digital, traditional view camera photography.

Both visions and approaches were needed, with the two photographers combining their sensibilities to bring off the project

This superb work was exhibited from October 4 to 30, 2022 at the Galerie Le Radar as part of the Bayeux Awards for War Correspondents Festival.